A mermaid is a Warsaw's emblem. The Legend: After swimming upriver, a mermaid came ashore in Warsaw's Old Town to rest. Soon after, local fisherman noticed they were losing their fish. 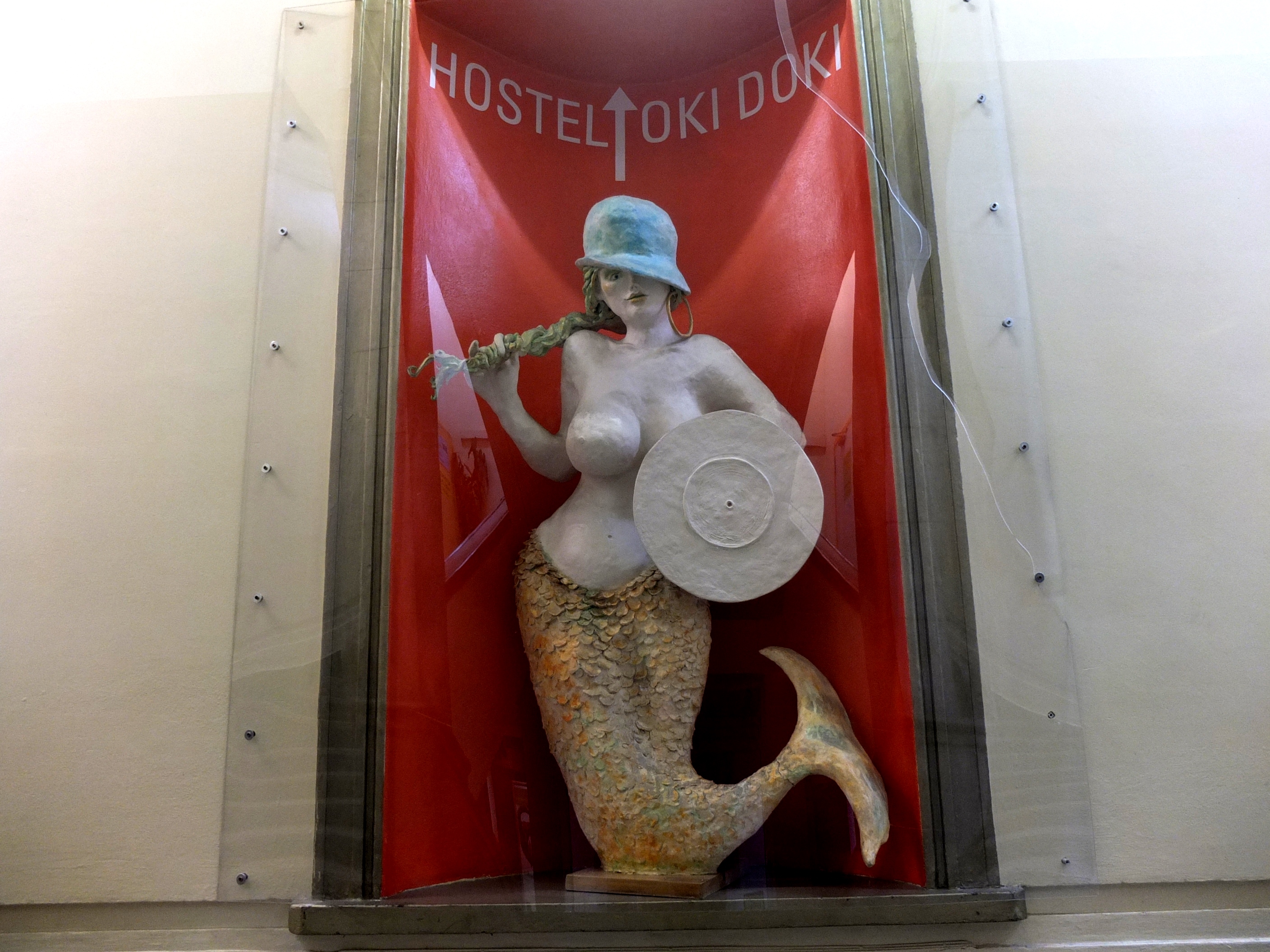 This was certainly the mermaid, but before they could punish the offender, her singing enraptured them. Soon after, a greedy merchant realized that if he kidnapped the mermaid and had her perform at fairs, he could become rich. But the mermaid's cry was heard by a fisherman's son, who freed her with the help of his friends. In thanks, the mermaid promised to protect her saviours, and since then has done so, guarding the city of Warsaw with a shield and a sword.

Its most recent image, of a half woman, half fish carrying a sword and a shield comes from the 18th century and is called 'Syrenka', meaning 'The Little Mermaid'. Try to find Syrenka in the city – she is hidden throughout it!

Best Deal Guarantee | BOOK DIRECT
This website uses cookies to provide services at the highest level. By continuing to use the site, you agree to their use.I agree